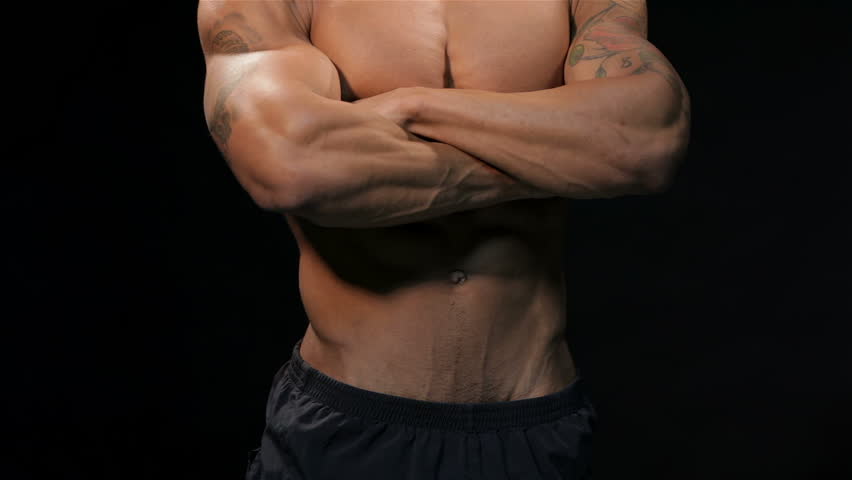 If you’ve ever done a research on anabolic steroids then there’s a high chance that you have heard of some people on various different steroid forums or maybe a local gym guy using steroids who mentioned that they are going through a blast and cruise protocol.

Is quite obvious that if that’s the first time you’re hearing about this, you may not know what this means. When I firstly heard about this, I’ve done a research for understanding “What is Blast and Cruise Protocol?” and luckily, there’s a lot of information about blasting and cruising so I found out everything that I needed.

However, you have to do quite a lot of research taking in consideration that there’s a lot of information, some of which I found very useful, other I thought to be quite useless.

If you are not sure what does Blast and Cruise means, then below you would find the explanation. In this article, I try to offer you the easy explanation of this in a summarized form. So,

Blasting and Cruising protocol, basically, means that you do not come off steroids.

Yes, there are protocols in which you are not stopping to use steroids. When I firstly read about this, I thought there’s something wrong. I mean, lots of questions popped into my mind. As I’ve already had a good amount of knowledge on steroids, I knew that using them for longer periods than you should is very unhealthy.

But then I found out about blasting and cruising which means that people doing so, are basically running steroids the entire year round. So, let me explain it properly.

When a person is cruising, he is running a moderate dosage of testosterone as a base compound in order to put him in the high-end range of the testosterone levels. As we know, usually, during a normal Testosterone cycle, dosages usually start at about 400 mg a week and they can be up to like 1000 mg per week. The situation is different with blasting and cruising protocol.

Most of people who blast and cruise are running doses of about 100-200 mg of Testosterone (usually Enanthate, but it could be others) for a week during the cruise. Buy Testosterone here.

Lately, there are people who tried to cruise with something else other than testosterone during cruise, however, this is not actually considered a real cruise protocol.

So, we’ve ruled out what cruising means, but…

A blast is when a person is using multiple compounds at the same time in order to put on a lot of size. Most of the people are going to go through only one or maximum 2 blasts in a year and that’s because the more you have, the more is the risk. With 1-2 per year, you greatly minimize the risks of affecting your health and receiving negative side effects.

The blasting is what puts your body under a lot of stress and makes it unhealthy if not used properly. The blast means that you are running multiple anabolic and androgenic steroids (AAS) for several months. Using lots of steroids together for long periods of time is stressful for your body.

As soon as the blasting is finished (there are different types of blasts), the anabolic steroid user is going to come back to his usual cruising dosage and would continue doing so until the user is being ready to go through his next blast. But usually this is lasting months. That’s why most of people won’t ever go over 2 blasts per year, while some do it only once yearly. 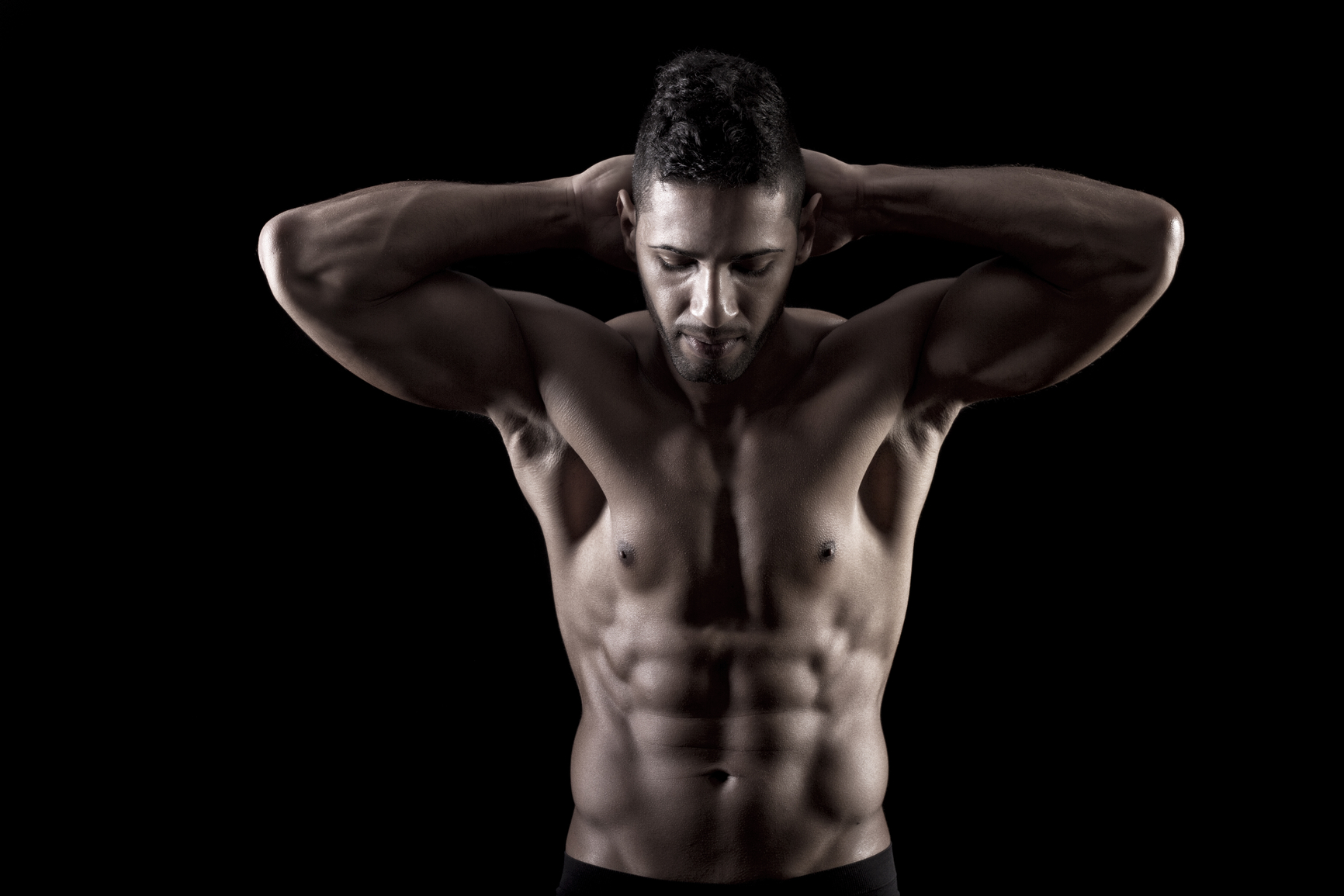 By doing so, the users are able to let their liver enzymes, their lipids as well as other functions (generally – their health) to return back to the normal state. The cruising is very important here because the testosterone levels that you run during the cruise is going to help the user to maintain the muscle mass that he was able to gain during the blasting protocol. This is the reason why cruising with other compounds than testosterone is not considered actual cruising.

Why would someone want to do so? Well, the main reason why blasting and cruising users decide to go through this protocol is to avoid the hormonal disturbance of the Post Cycle Therapy (PCT). Running a PCT, the user is basically receiving a hormonal rollercoaster and a lot of people wanted to stop it.

For example, a normal steroid cycle of approximately 14 or 16 weeks is very often being followed by a Post Cycle Therapy (PCT) and the PCT is usually done with some medicines like for example Nolvadex or Clomid (most often).

In the time that these products are used for helping the user to restore the natural abilities of the body to produce the testosterone, the compounds are also coming with negative side effects too and then again, the user has a misbalance in hormones during this.

Although many people are going through this very well, we are all different and that’s why, for some people it just doesn’t work well and they don’t want to go through it again. They think that this is not worth it going back through all the struggle of recovering and bouncing back again. And this means that they are going through both mental and physical changes.

With blasting and cruising, you do not need a PCT plan. The Post Cycle Therapy is made for you to avoid low testosterone levels, but with a Blasting and Cruising Protocol – the natural testosterone production is not a problem anymore due to the administration of testosterone every week of about 100 – 200 mg. Once again, that’s why is so important to run specifically testosterone during cruising, otherwise, that’s not a cruising. It basically means that the person is replacing the natural hormones.

There are various different blasting and cruising cycles with many different compounds in many various dosages that you can administer. They all depend on various different factors such as your size, tolerance, ultimate goals and so on and so forth. However, below we would give you an example of a really good blast and cruise cycle which is quite common among many people.

You can find below what does it looks like a simple blast and cruise cycle example:

Those are the weeks (roughly 2 months), which are considered as your “cruise” protocol. But then, this is being followed by blasting, for example: 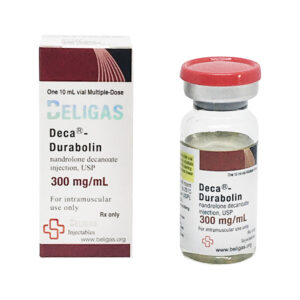 Once again, this is just an example of blasting, there are many others. For example, there are people who might want to change Dianabol for something else, usually that’s going to be either Superdrol or Anadrol. This is different based on your own preferences and final results desired. After you end your blasting cycle of 14 weeks, (but it can be shorter or longer, again, based on your needs and preferences), you need to switch back to 8 weeks of low dosage of 150 mg per week of Testosterone.

Basically, the cruising doesn’t change. You could use it for shorter or longer or higher or lower doses as well as various testosterone versions, but most often, it remains Testosterone Enanthate for 8 weeks 150 mg per week.

Most people change the blasting protocol that is different – steroid users can add Winstrol (Stanozolol) and Trenbolone to their blast if they want. Again, it depends on your personal preferences and ultimate goals.

Another thing to mention is the fact that there are some users who might even use SARMs for their cruise protocol, however, that’s not very popular because they are not as effective. SARMs are considered less suppressive than steroids (esterified testosterone) but they are far less effective too.

You could give a try to some of the most popular SARMs to use for a cruise like for example Ostarine and Cardarine and check how it works for you. Yet, most people don’t find them as good as Testosterone. In this situation, nothing else changes – as soon as those 8 weeks of cruising have finished, you should be able to start a new blast protocol, obviously, if you need and want it. 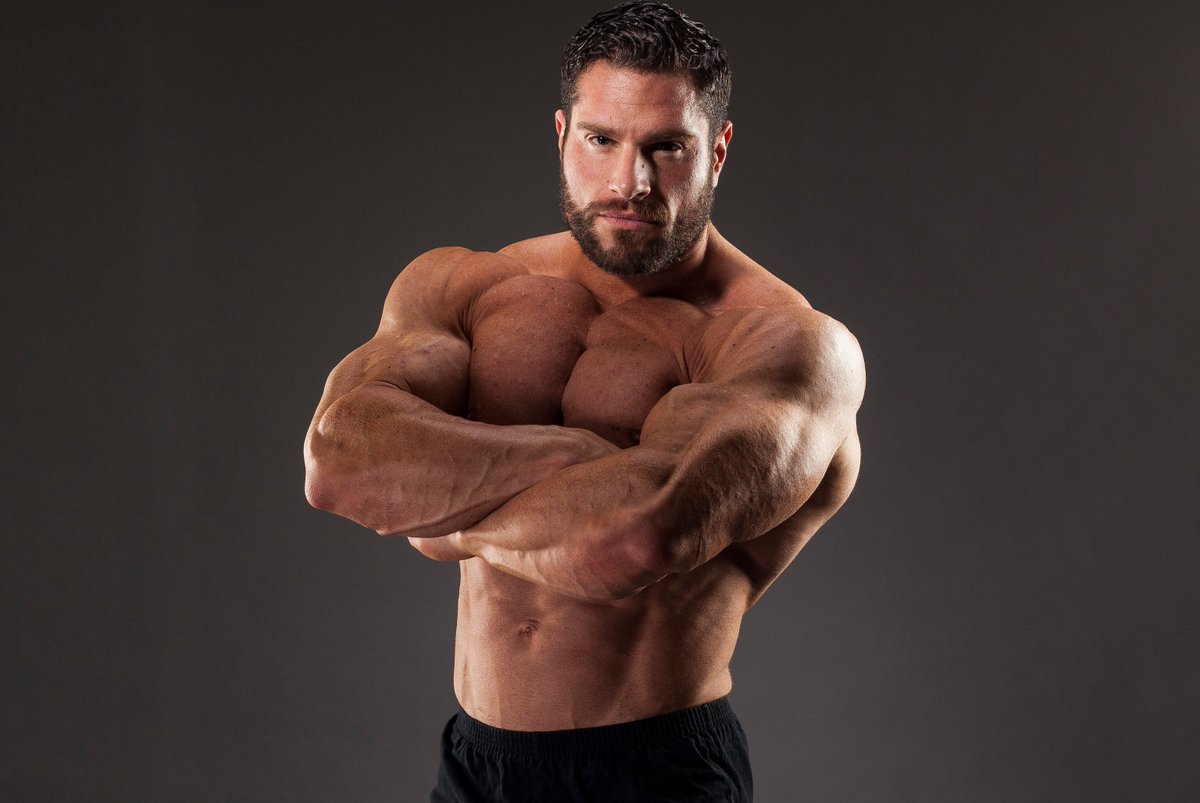 In addition to that, is very important for you to remember that this is a commitment, which means that you will need to inject absolutely every week in order to maintain your hormone levels at the higher end. Without doing so, you risk going into nasty symptoms.

Other than that, is highly recommended to have a healthy diet and generally – a healthy lifestyle with diet at point and proper exercise regime. Plus, getting yourself some cycle supporting products and supplements would be really helpful. This especially applies to blasting cycle when your body is put to much more stress. Dieting, exercising and using supplements would make sure that you remain healthy and you properly protect your organs.

For example, many oral steroids affect your liver in a bad way. In order to protect it, avoiding anything that affects your liver such as OTC medicines, alcohol consumption and various other factors is highly recommended. Using liver protecting supplements can greatly help too.

Another very important thing to keep in mind is that when you would want to come off your entire blast and cruise cycle, then that can be quite a hard process, since is hard to fully recover normally. This highly depends on how long you have been blasting and cruising too. Obviously – the longer you’ve been on your blasting and cruising cycle, then the harder is going to be to fully recover from it.

This is the reason why many people who are not doing it professionally, opt for shorter blasting and cruising cycles. Professionals, usually, go for longer blast and cruise cycles as they have enough experience and knowledge on how to do it properly and how to fully recover easier.

You might find online (on different steroid forums and blogs as well as other sources) various different strong protocols that are going to help you to recover back from a blast and cruise cycle.

Despite the fact that many of them are indeed helpful, we need to warn you to do a lot of research on this first, that’s because there have been situations when users did not fully recover from their blasting and cruising. In some instances, this can be unhealthy, but it does come with negative side effects (nasty symptoms).

Is very important for anyone to remember this when you consider to start the blasting and cruising protocol. While this can be super effective, is not meant for everyone. Only start one when you have enough experience with steroids and enough knowledge based on research you’ve previously done.